CANCELLATION: FPA Centennial Lecture: The Future is Asian, a talk with Parag Khanna 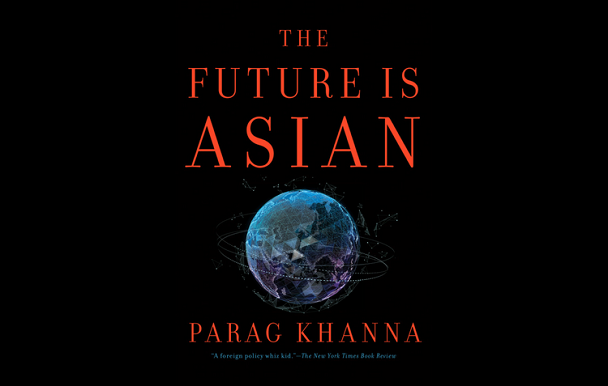 NOTE: DUE TO UNFORESEEN CIRCUMSTANCES, THIS EVENT HAS BEEN CANCELLED. WE APOLOGIZE ABOUT THE INCONVENIENCE. PLEASE CONTACT [email protected] IF YOU REQUIRE ASSISTANCE.

Please join the Foreign Policy Association in welcoming international relations expert and best-selling author Parag Khanna.  The lecture will focus on the findings from Khanna's recent book, The Future is Asian, which will be available for purchase at the event.

The Future is Asian can be purchased here.