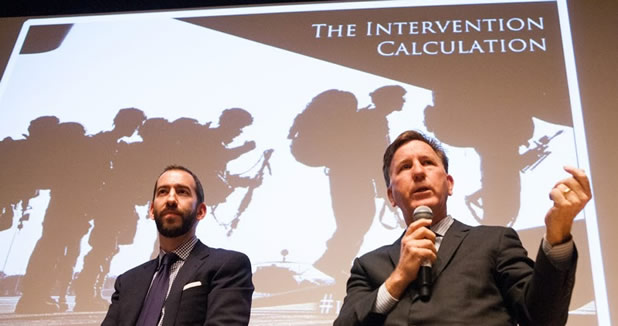 The U.S., for better or worse, is often seen as the world’s policeman. But the question of when to intervene in other nations’ affairs with military force has long stymied American policymakers, from Afghanistan and Iraq to Libya and Syria. Why do we intervene in some conflicts and stand on the sidelines in others? 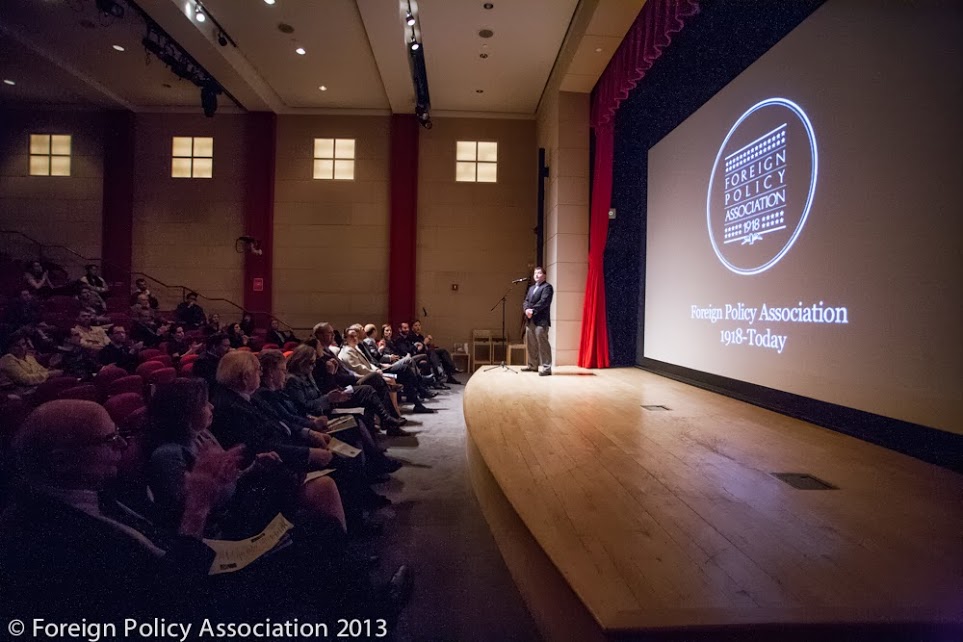 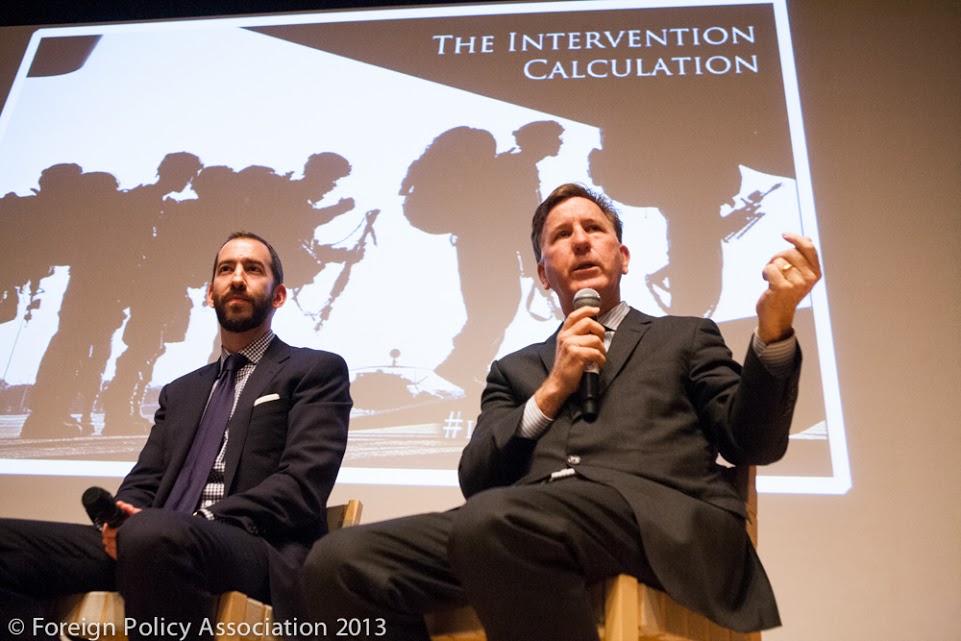 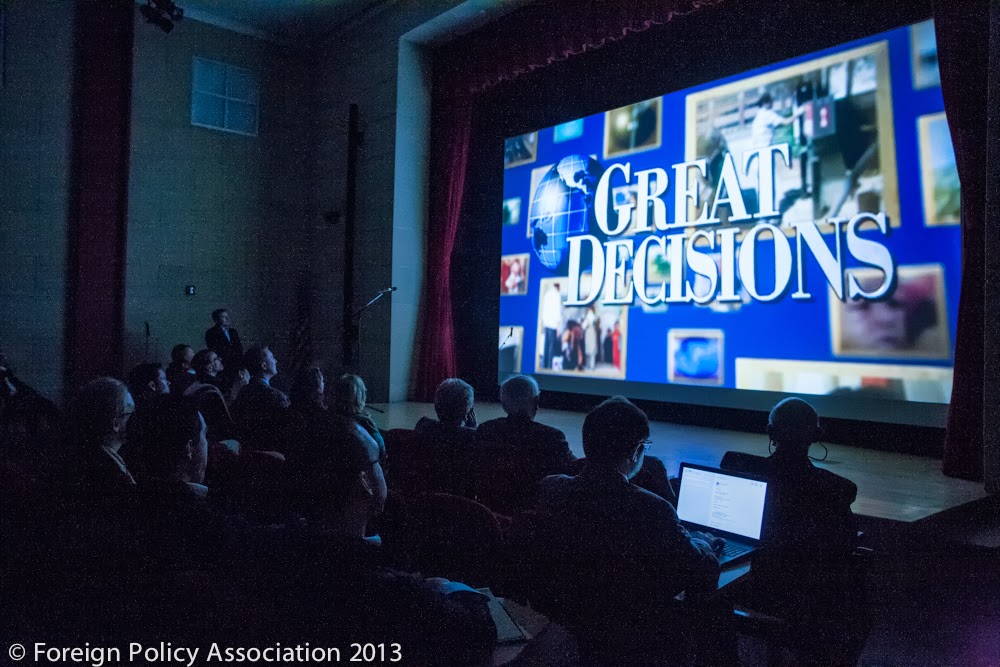 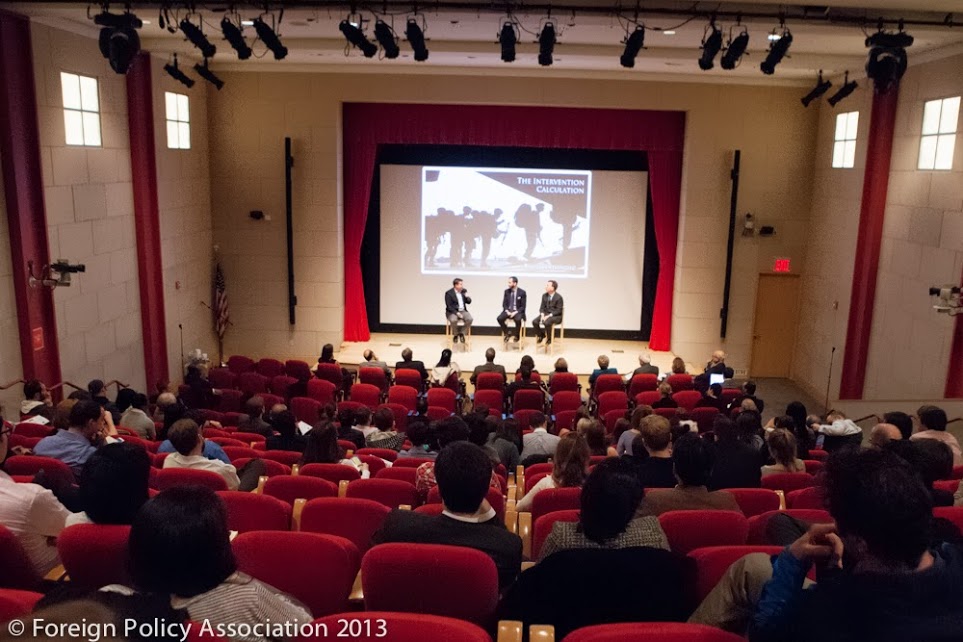