Energy Security: From the Caspian to Europe 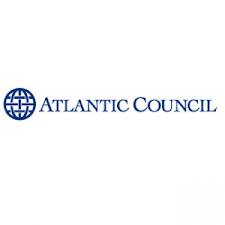 On December 18, the Atlantic Council will hold a discussion with the authors of the recently released Senate Foreign Relations Committee report, "Energy and Security from the Caspian to Europe." Marik String, deputy chief counsel of the Committee, and Neil Brown, senior professional staff member of the Committee, were commissioned by Senator Richard Lugar (R-IN) to assess the next installment of the Southern Corridor pipeline intended to bring natural gas from the Caspian Sea to Europe. David Koranyi, deputy director, Patriciu Eurasia Centerand Adnan Vatansever, independent analyst, will be discussants. Atlantic Council Senior Fellow Ian Brzezinski will moderate.

The report examines the impact of the Obama Administration’s decision to effectively eliminate the position of US Envoy for Eurasian Energy Security; assesses competing pipeline proposals under consideration; and examines the prospect of including gas from Turkmenistan, Iraq, Kazakhstan, and the Eastern Mediterranean in the Southern Corridor. The report will be released in conjunction with legislation offered by Senator Lugar that is intended to increase US exports of liquefied natural gas (LNG) to NATO allies. 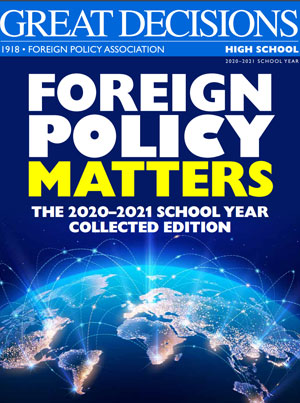