FPA Live: Italy and the G20 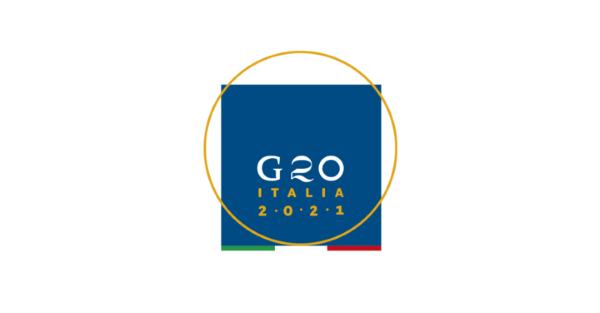 Please join the Foreign Policy Association and The Italian Institute for International Political Studies for a joint webinar on the topic of Italy & the G20. This webinar will feature remarks from Amb. Giampiero Massolo, career diplomat and ISPI President.

The G20 is the international forum that brings together the world’s major economies. Its members account for more than 80% of world GDP, 75% of global trade and 60% of the population of the planet. The forum has met every year since 1999 and includes, since 2008, a yearly Summit, with the participation of the respective Heads of State and Government.