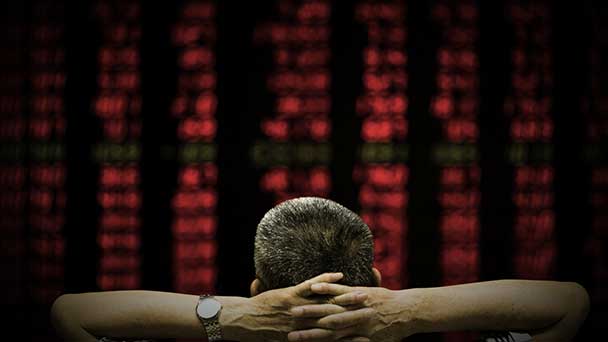 Please join the Foreign Policy Association for a panel discussion titled "U.S.-China Trade: Taking Stock and Looking Ahead." This program will focus on the state of trade between the two countries, including the geopolitical and economic implications of the trade war, the 90-day truce, and the negotiations currently taking place. The discussion will break down the often complex dynamics at play in China and the U.S. while offering an assessment of what the future may hold.

The panel will feature speakers including Tom Orlik, Bloomberg's Chief Economist, Joyce Change, Global Head of Research at JPMorgan Corporate Investment Bank, and Scott Kennedy, Director of CSIS' Project on Chinese Business and Political Economy. The panel will be moderated by Marc Merlino, Global Head of the Subsidiaries Group, Citigroup.