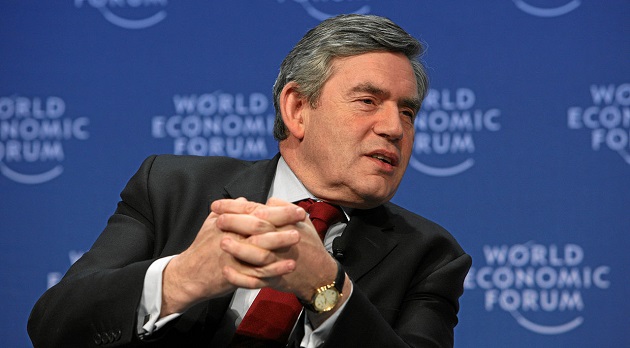 * Please use the entrance at 47th street and 1st avenue.