The Role of Foreign Policy in the 2016 Presidential Election 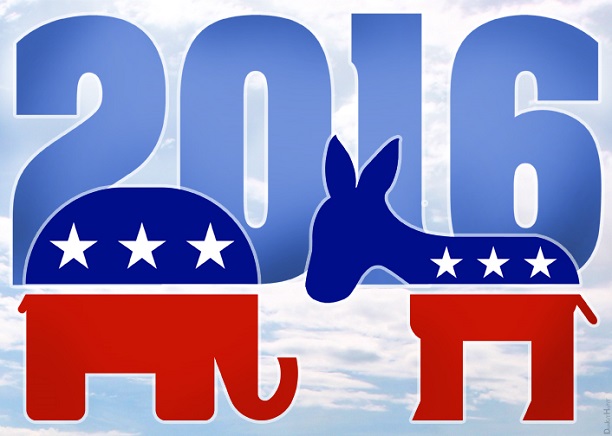 The Foreign Policy Association and the International Law Committee of the New York City Bar Association will host the panel The Role of Foreign Policy in the 2016 Presidential Election, which will be moderated by Jonathan Alter, and will feature Edward F. Cox, Katrina vanden Heuvel, David E. Sanger, and Gideon Rose on Wednesday, June 29th at 3:00 pm.

With both the Democratic and Republican National Convention quickly approaching, Americans must ask themselves one important question: what kind of America do I want to live in? As the ensuing confusion and unprecedented media coverage of the 2016 Presidential Election has shown, there is chasm between parties in both personality and politics; and in no field is this more apparent than foreign policy. Traditionally unquestioned attitudes towards trade, alliances, nuclear arms, and even America’s role in the world are now up for debate at the ballot box. Despite the potential ramifications an administrative shift on the horizon, it remains unclear whether these issues will be enough to sway entrenched voters on either side. The Foreign Policy Association has assembled this notable panel to discuss the role of foreign policy in this pivotal election.