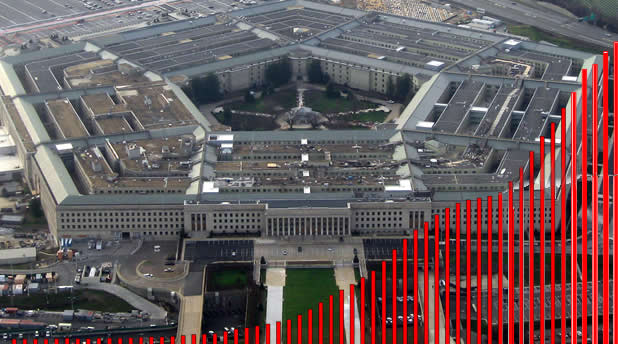 
Watch the next lecture with Dr. Dambisa Moyo