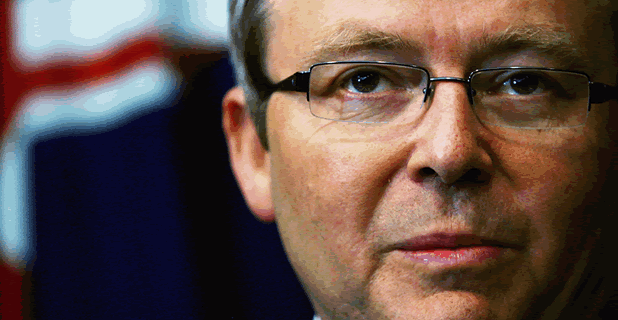 The Foreign Policy Association, in conjunction with the Asia Society Policy Institute (ASPI), is pleased to welcome the Honorable Kevin Rudd, former Prime Minister of Australia, President of ASPI, and Senior Fellow at the Harvard Kennedy School, in the newest edition of FPA’s C.V. Starr Distinguished Lecture Series on U.S.-China Relations. This discussion coincides with the release of Mr. Rudd's major research project at the Harvard Kennedy School on alternative futures for U.S.-China relations.