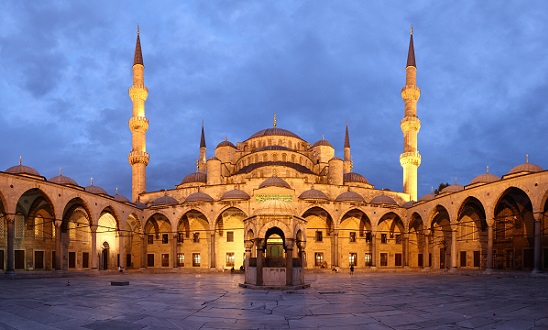 Event offered by:
The American-Turkish Society

Ambassador James Jeffrey, Former U.S. Ambassador to Turkey and Iraq, and currently at the Washington Institute for Near East Policy, and Dr. Omer Taspinar, Senior Fellow at Brookings Institution, will speak on the pressing foreign policy, security, and humanitarian demands for Turkey and the U.S. in the Middle East. The event will be moderated by Mr. Noel Lateef, President & CEO of the Foreign Policy Association.

FPA and OTR members can register at The American Turkish Society member rate of $30.00 by using coupon code: FPA14. 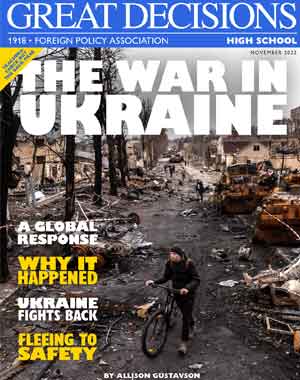