The IDP Foundation is a private foundation and 501(c)3 organization co-founded by Irene Pritzker with her daughter Liesel in 2008.  The IDP Rising Schools Program, which supports low-cost private schools, is improving the accessibility and quality of education in impoverished communities throughout Ghana. 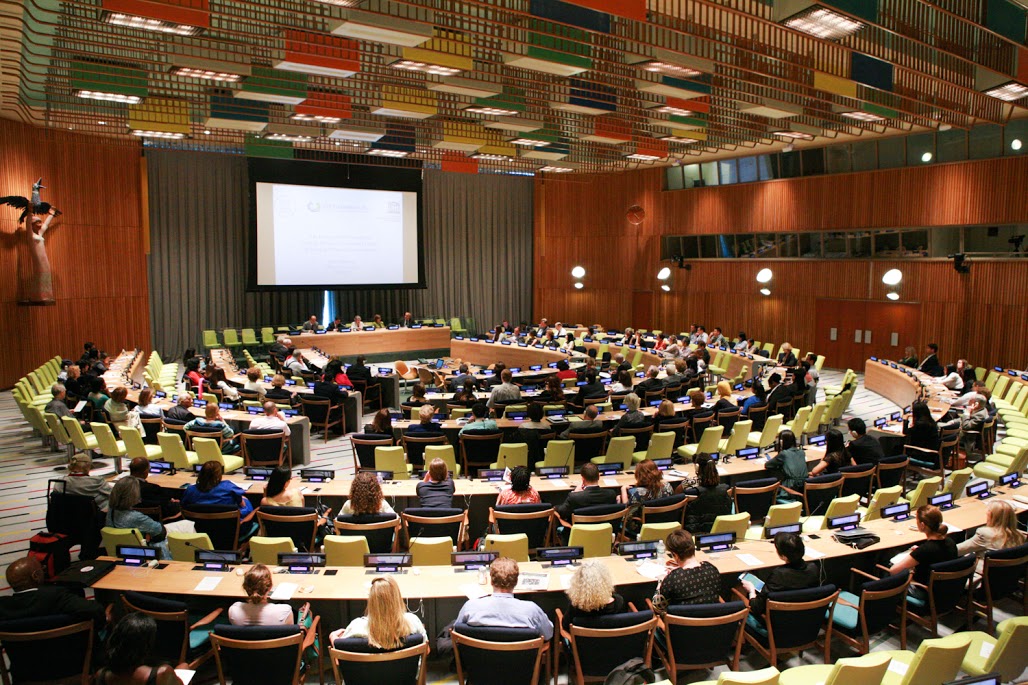 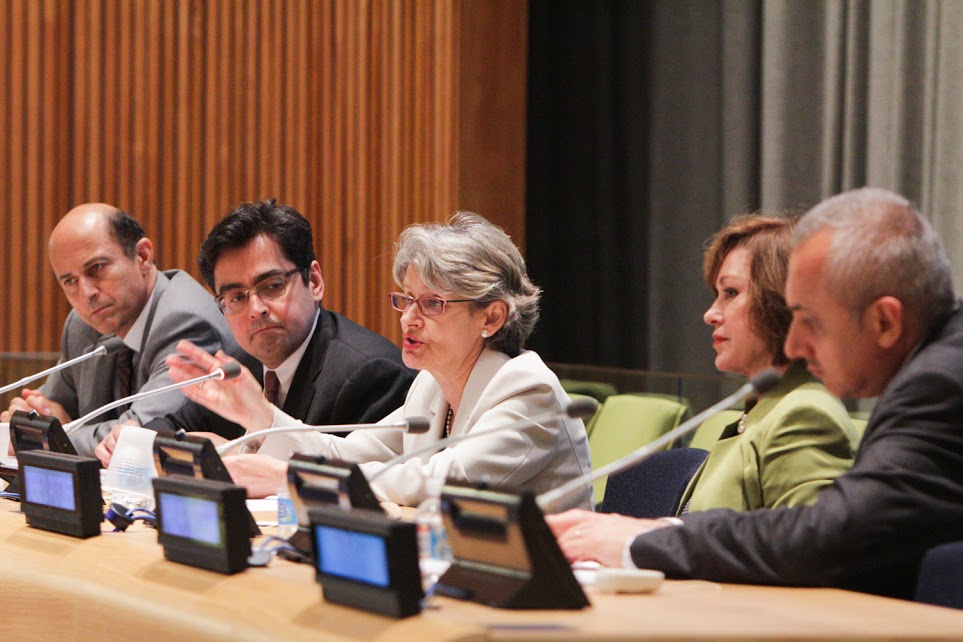 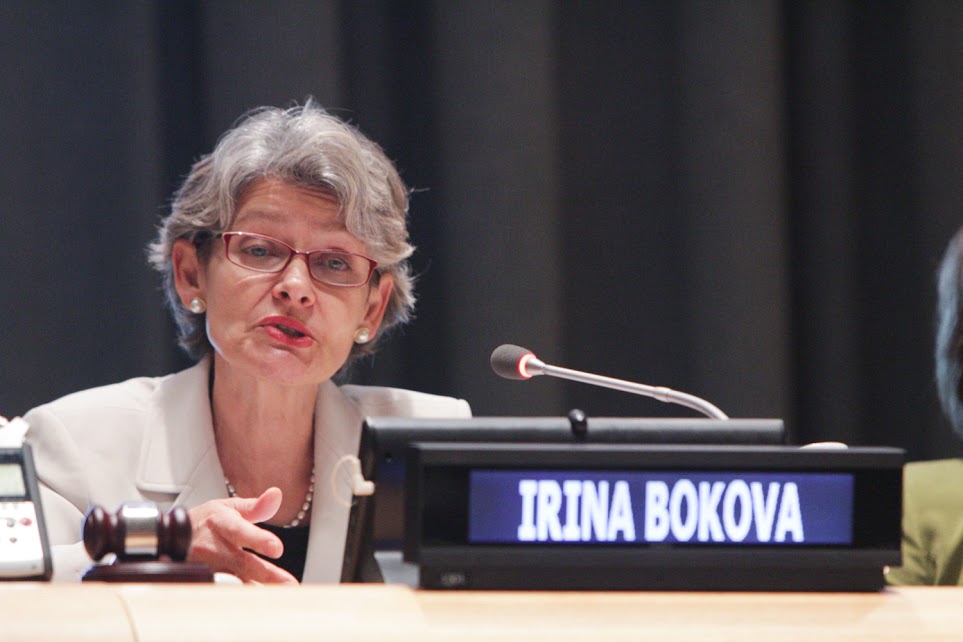 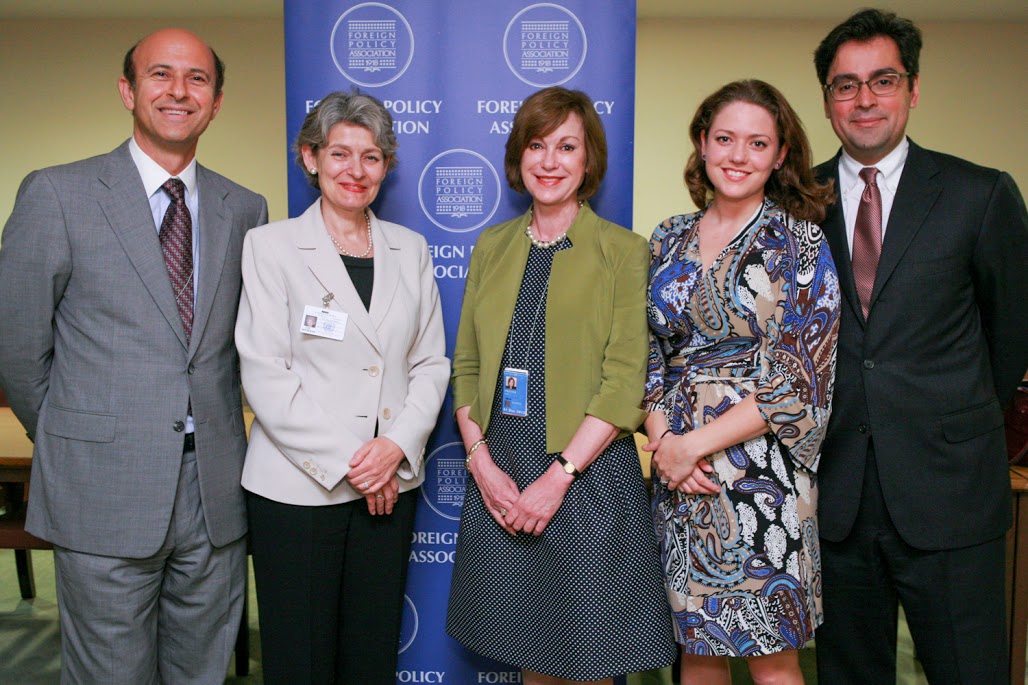