The conference featured panels on the implications of the development of the Alberta oil sands for national security and economic growth; energy infrastructure and investment/financing opportunities; and the state of technology and environmental assessment. Premier of Alberta Alison Redford and panelists also discussed recent revelations that North America could be energy independent in little more than a decade.

Protecting the Future: Innovation, the Environment, and Climate Change 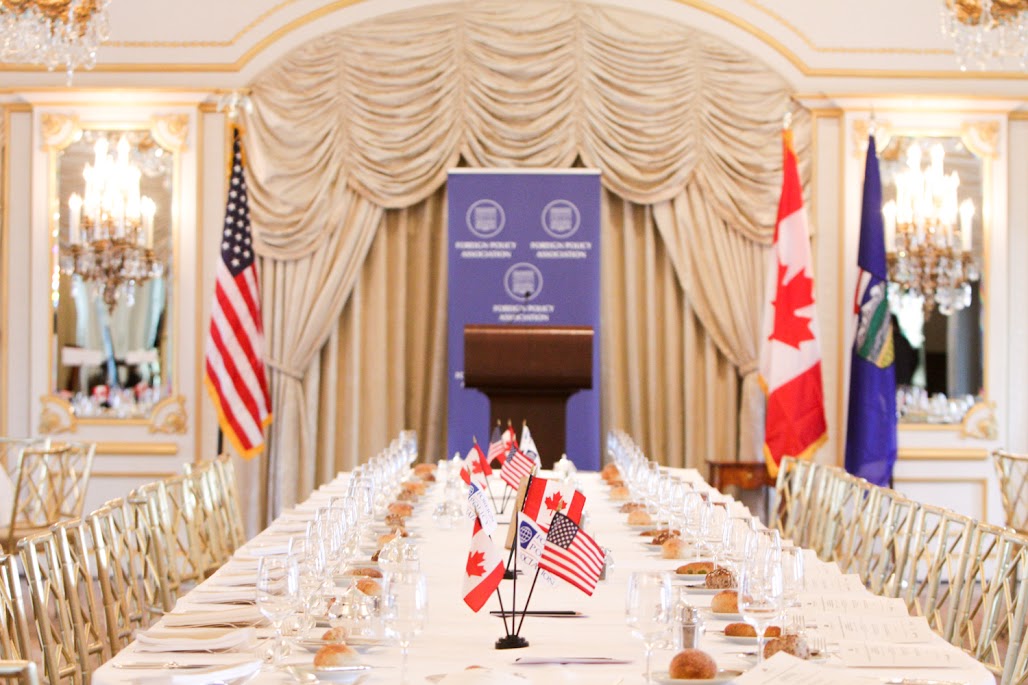 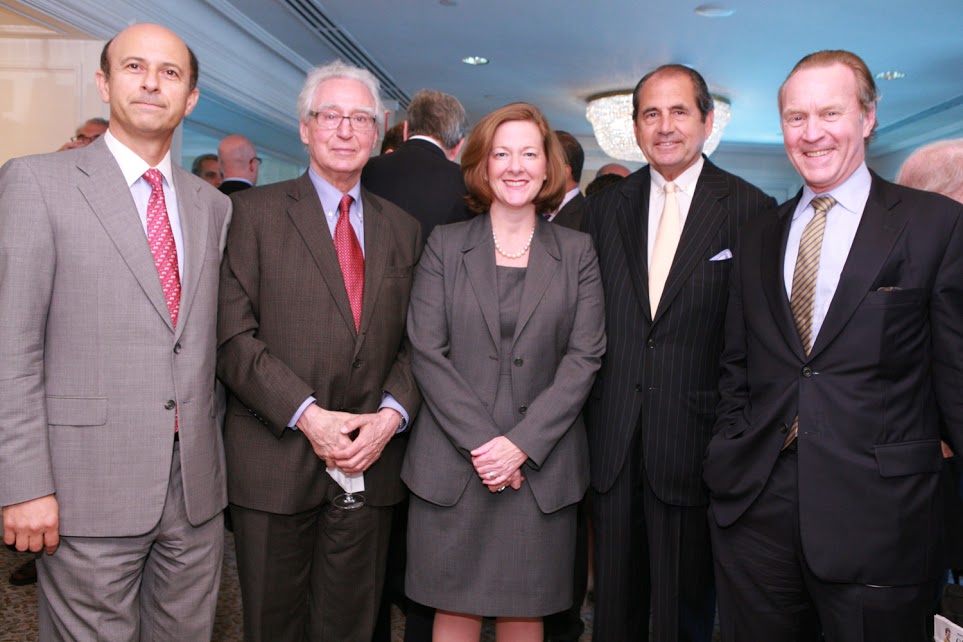 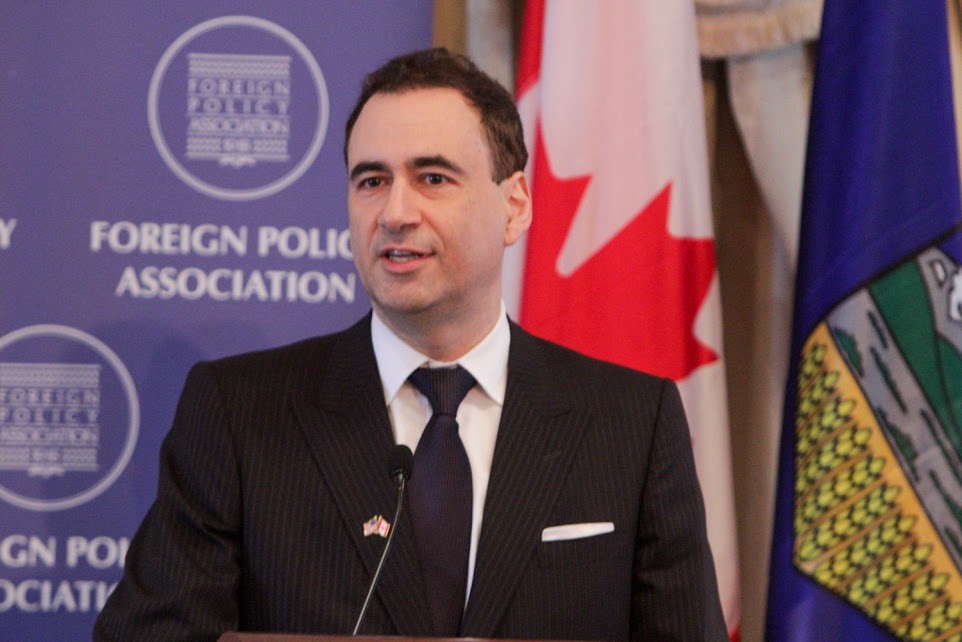 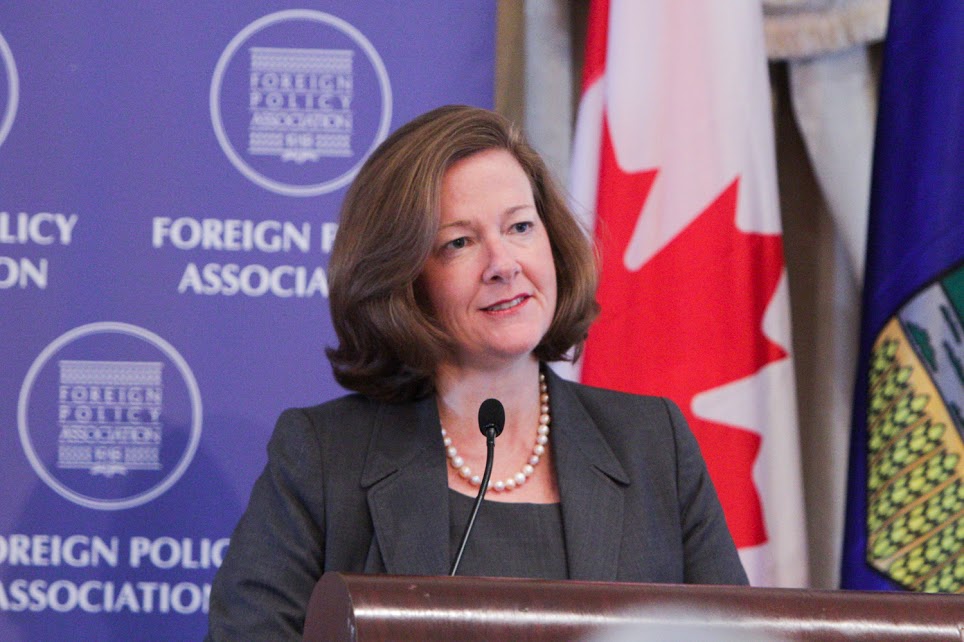