PHOTOS & VIDEO - Japan and the United Nations in a Turbulent World 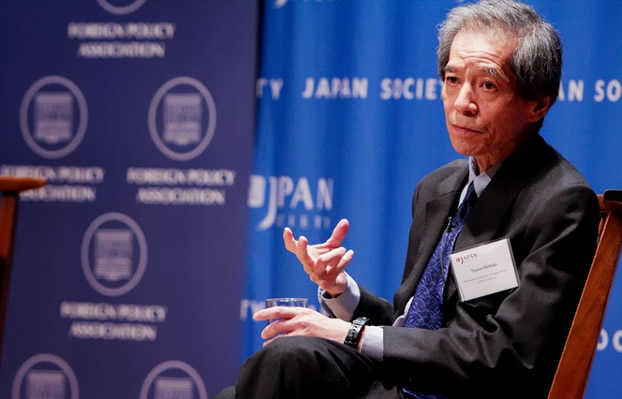 Event offered by:
The Foreign Policy Association
The Japan Society

The challenges that the world faces today are diverse and complex, from nuclear disarmament and terrorism to human rights and sustainable development. Japan has been a crucial player in the efforts by the international community to ensure peace and stability and promote development throughout the world. Ambassador Tsuneo Nishida discusses Japan’s engagement with the United Nations and its role in today’s world.

The Foreign Policy Association and the Japan Society held a special lecture with Ambassador Tsuneo Nishida, the Permanent Representative of Japan to the United Nations. 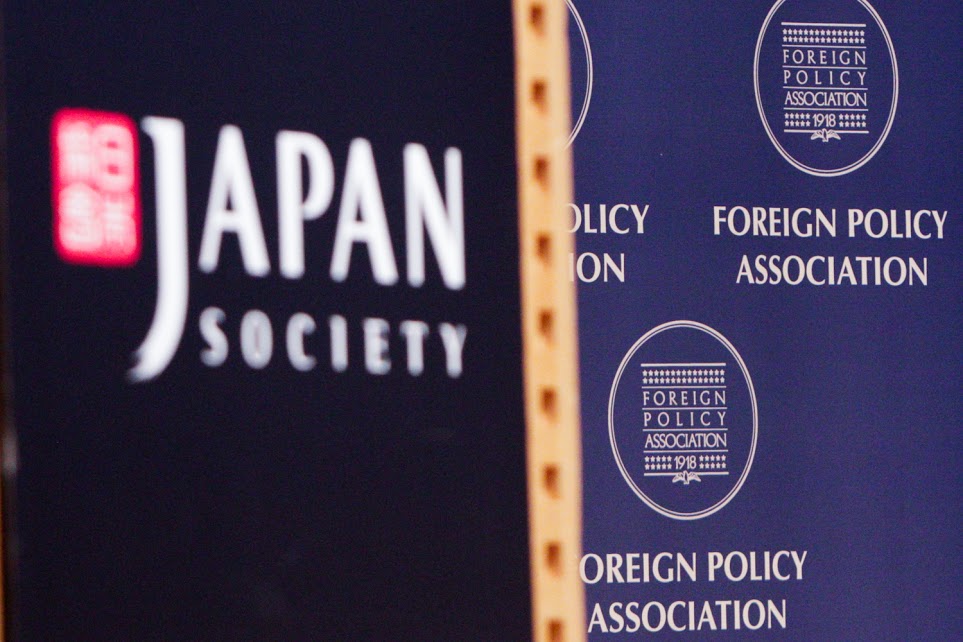 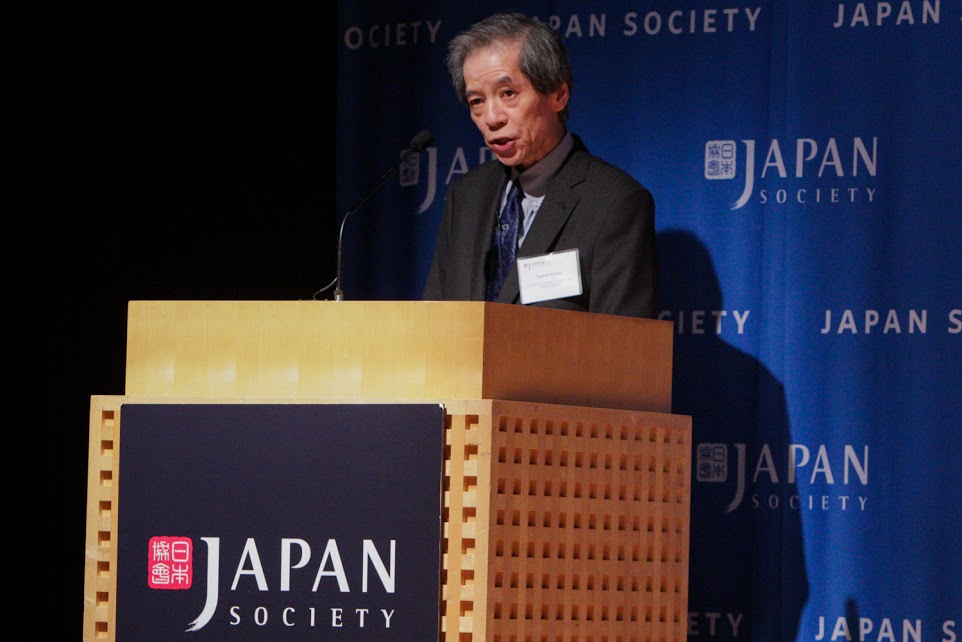 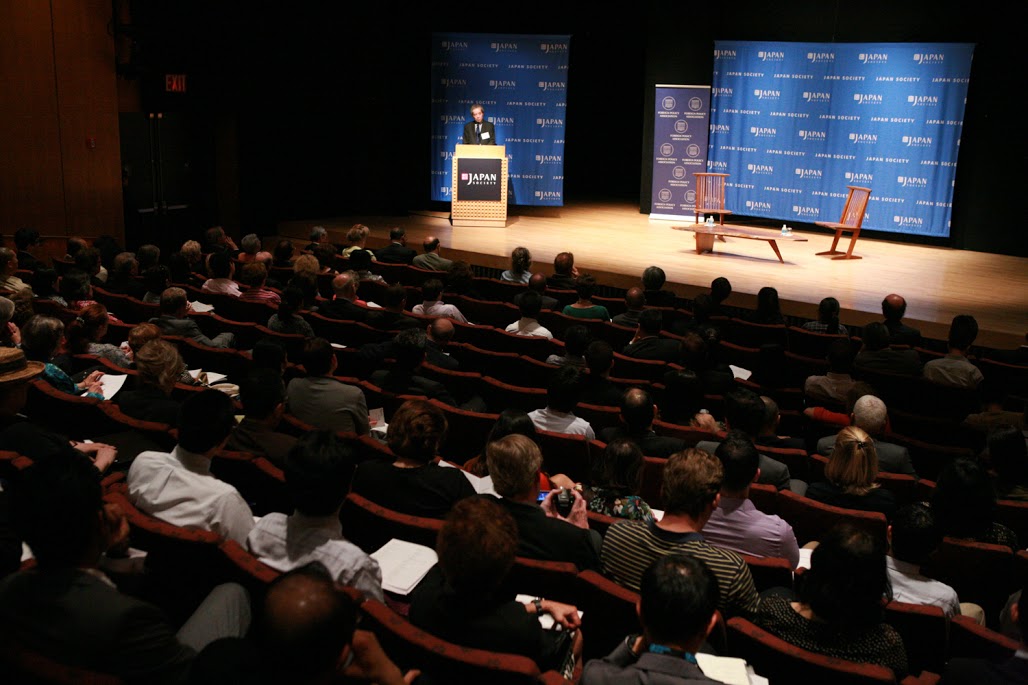 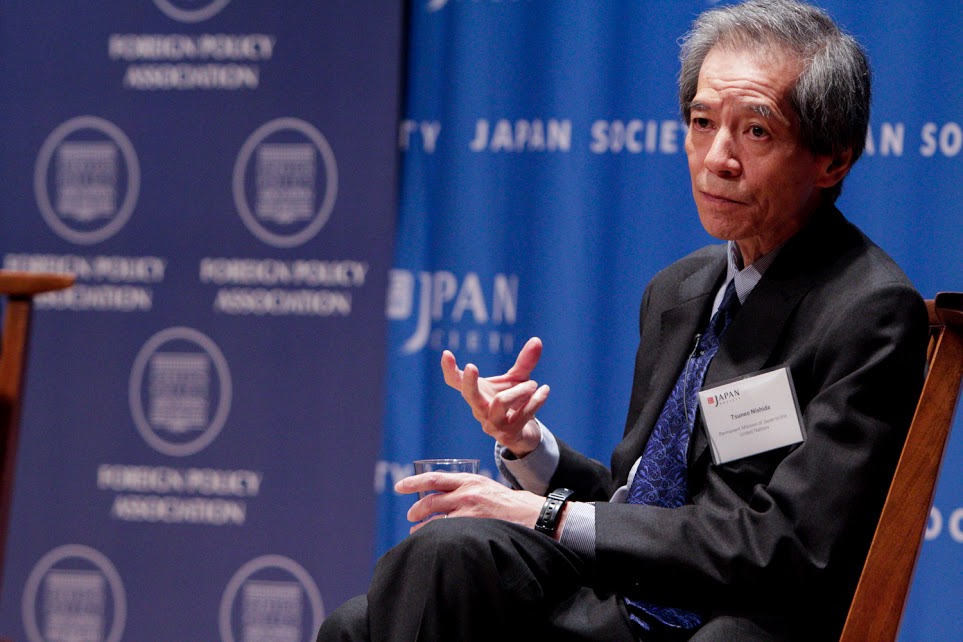