1 May 2013 – While the United Nations has done much to help countries establish early warning systems, build rule-based institutions and bolster civil society action, more work was needed to tackle the drivers of conflict, Secretary General Ban Ki-moon said today in an address on conflict prevention.

“The UN and its Member States have much work to do. As we strive to get prevention right, let us continue to be inspired by the contributions of David Hamburg,” the Secretary-General said in the inaugural Andrew Carnegie Distinguished Lecture on conflict prevention, which honoured Mr. Hamburg.

The event, which took place this evening at Headquarters, was co-sponsored by the United Nations and the Foreign Policy Association. Honouree David A. Hamburg, who discussed his new book Give Peace A Chance, was introduced by Robert Orr, UN Assistant Secretary-General for Strategic Planning.

“David Hamburg has made truly important intellectual contributions to the world and to the work of the United Nations,” the Secretary-General said, noting that Mr. Hamburg, during 15 years as head of the Carnegie Corporation, helped to transform the way the United Nations, Governments and the broader public looked at a range of issues, from public health and education to nuclear non-proliferation to conflict prevention.

“His work on conflict prevention has been especially notable,” Mr. Ban said, recalling that one the main priorities of his tenure as UN Chief has been to improve the Organization’s ability to address brewing tensions before they become bigger and costlier crises.

“I wanted us to make greater use of the many tools available under Chapter VI of the UN Charter to prevent armed conflict,” he said, adding that in that endeavour, a major reference point has been the seminal 1997 report of the Carnegie Commission on Preventing Deadly Conflict.

The key elements of that report still resonated today, he said, citing its focus on early action, national ownership and the critical role of civil society; the need to address the full range socio-economic and political factors to ensure lasting peace; and the acknowledgement that in extreme situations, the use of force remains an important tool to prevent even greater atrocities.

“The United Nations has come a long way in internalizing and operationalizing these insights,” the Secretary-General said, noting that UN special envoys are the most visible manifestations of the world body’s growing emphasis on preventive diplomacy.

“We have worked hard to bridge the gap between the political and development arms of the United Nations to more effectively address drivers of conflict,” he said. The Organization had also helped to solidly embed the Responsibility to Protect in its normative framework.

While those efforts have yielded concrete results – from Kenya to Kyrgyzstan, the UN has kept tensions from escalating, and it was accompanying difficult transition processes in Guinea, Yemen and Somalia – “we are reminded on a daily basis that prevention has limits and shortcomings,” he said citing situations in Syria, Mal, the Democratic Republic of the Congo and the Central African Republic

“Our efforts in preventive diplomacy are hampered by sovereignty concerns of Member States and fears of external interference,” Mr. Pan said, stressing that preventive action can only succeed when the international community speaks with one voice. Divisions in the Security Council or in approaches among organizations can undermine the effectiveness of mediators.

He noted that early warning also remains a challenge. Social media are helping the United Nations to take the pulse of a country or a situation. “But we have also been caught unprepared. And we need to improve our ability to engage preventively in fragile countries where we have only a development presence, as was the case in Sri Lanka,” he said.

Concluding, he said that Mr. Hamburg’s work has enabled the international community to make quantum leaps in its approach to addressing armed conflict. “As the title of his new book puts it, he is helping us all to ‘Give Peace a Chance’” the Secretary-General said. 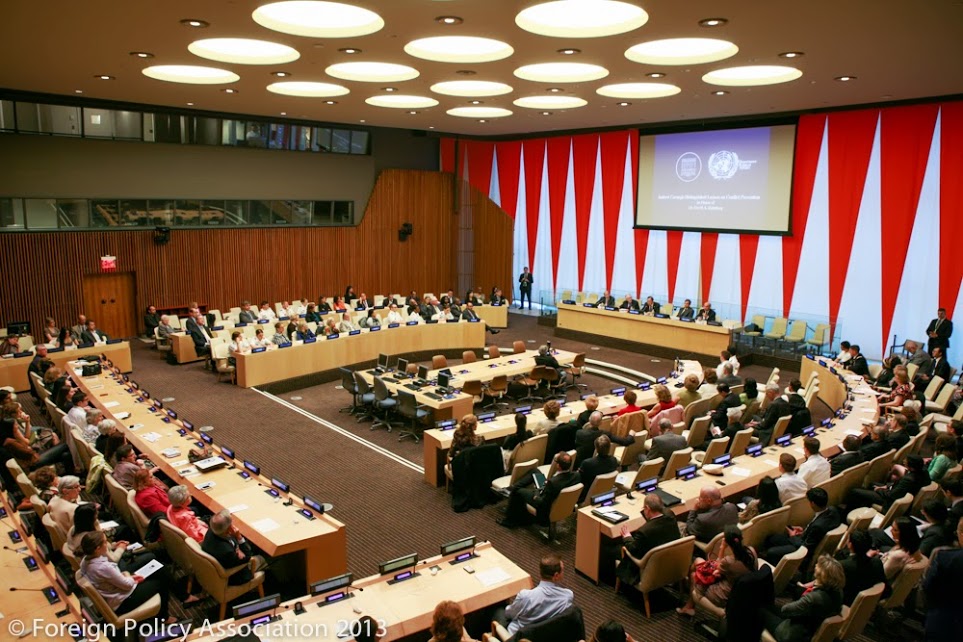 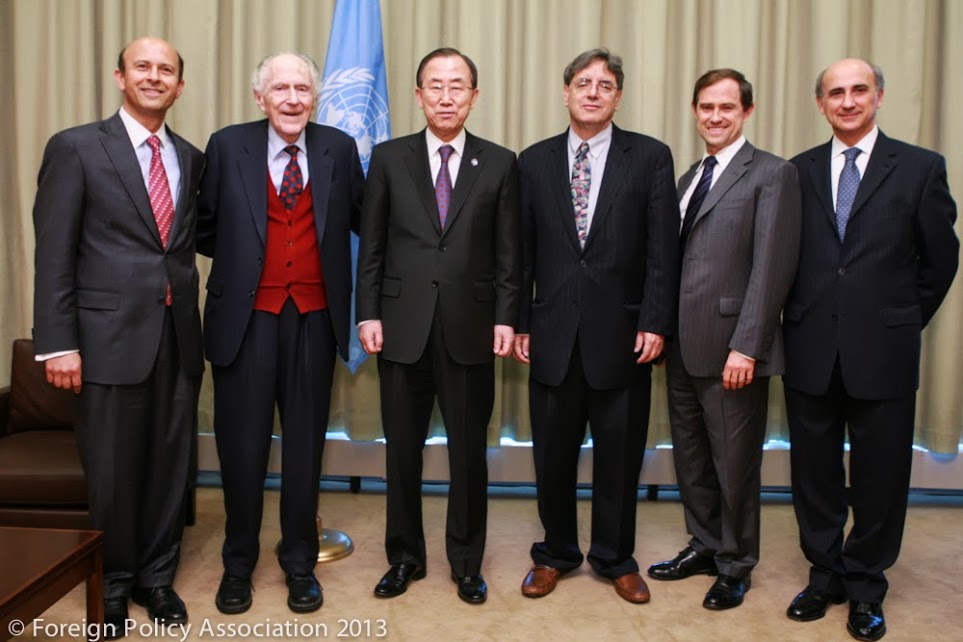 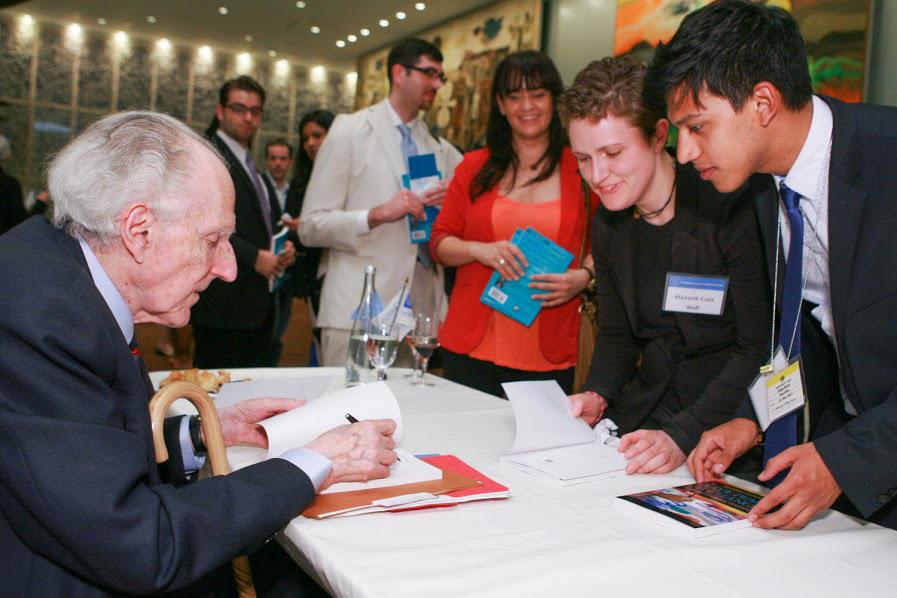