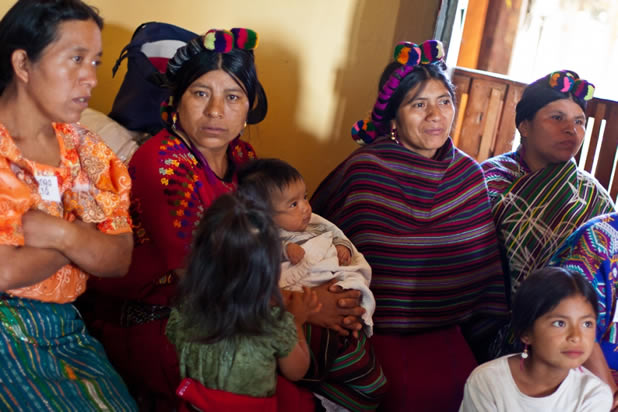 Please join the Foreign Policy Association and the Roosevelt House Public Policy Institute at Hunter College for the annual Dame Jillian Sackler Distinguished Lecture on Global Health. This year's lecture will be delivered by the Honorable Michelle Bachelet, Executive Director of UN Women and former President of Chile, who will be discussing "The Role of Women's Health in Economic Development."

Ms Bachelet will be speaking about the importance of gender equality and women’s empowerment to peace and security, democracy and improved living standards in larger freedom. She will focus on the need for women’s equal rights, equal opportunity and equal participation, including in decision-making, and how UN Women is pushing this agenda forward globally. She will also highlight the importance of listening to women’s voices and choices regarding women’s health and reproductive rights.