The Future of Energy Conference 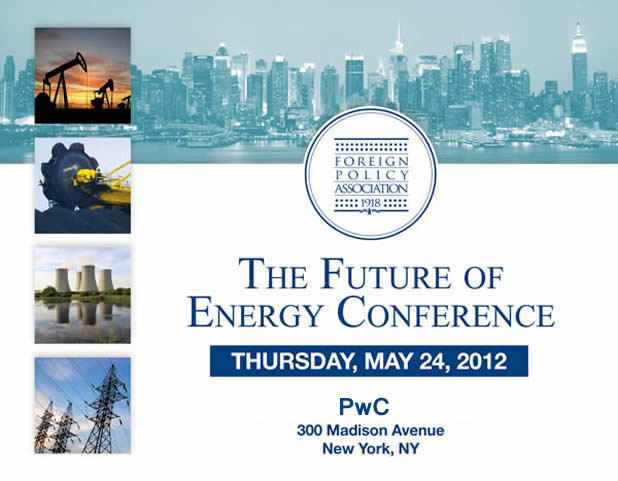 The energy markets have been shaken by the instability of Middle East oil and the vulnerability of nuclear power. Moreover, developing countries like China are becoming bigger energy consumers, while energy producers like Russia see the opportunity to widen their influence. In this changed landscape, how will the U.S.'s energy needs affect its relations with other nations?

Remarks by His Excellency Mr. Nassir Abdulaziz Al-Nasser, President of the General Assembly of the United Nations:  READ TRANSCRIPT